His Eminence Dr. Madhu Krishan, The Founder & Chairman Of Academy Of Universal Global Peace -AUGP Confered Doctorate Degree To Former Hon'ble Prime Minister Of Albania Makbule ceco, Along with H.E Dr. Shefki Hysa The International Governor Of AUGP & Governor Of Diplomatic Mission -DMPP and on the basis of the Resolution passed by the World Governing Council Of AUGP

Posted By Diplomatic Mission -DMPP
Makbule Xhelo Çeço was born in 21st July 1948 in Durrës, Albania, in a family with early patriotic traditions in the service of Albanian nation. She is an Albanian citizen.


From 1999 to 2001 Makbule Çeço carried out the post of Deputy Prime-Minister and Minister of Labor and Social Issues of Albania.
In 2001 she took the post of the Vice Speaker of the Parliament  of Albania.
Makbule Çeço, during her professional career, has received many  titles and scientific degrees. In 1983 she received the title “Candidate of Sciences”. In 1987 she received the title “Docent”. In 1999 the title “Candidate of Sciences” was converted in the Degree “Doctor of Sciences”. 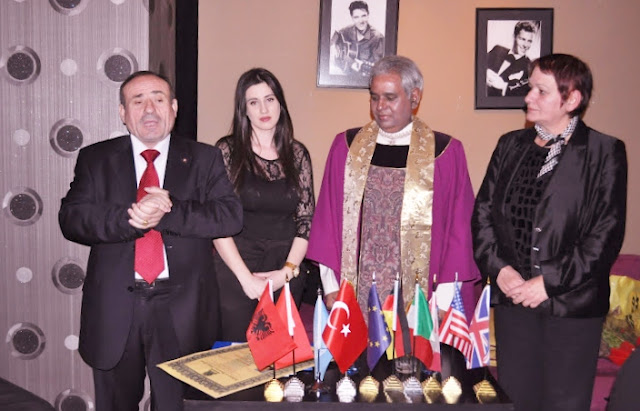 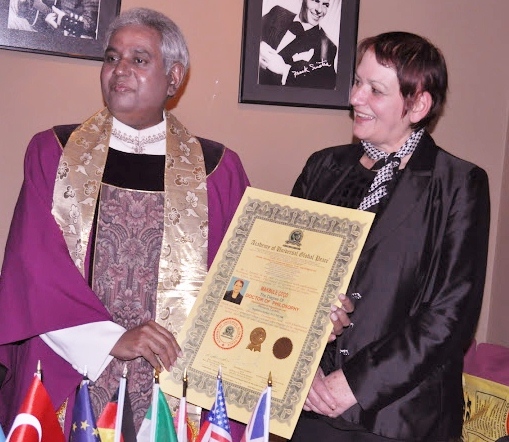 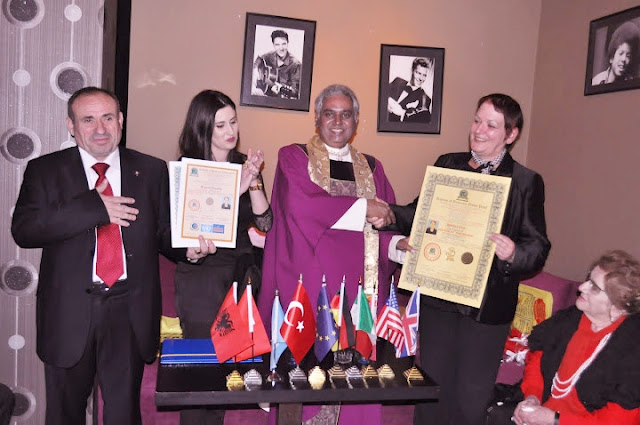 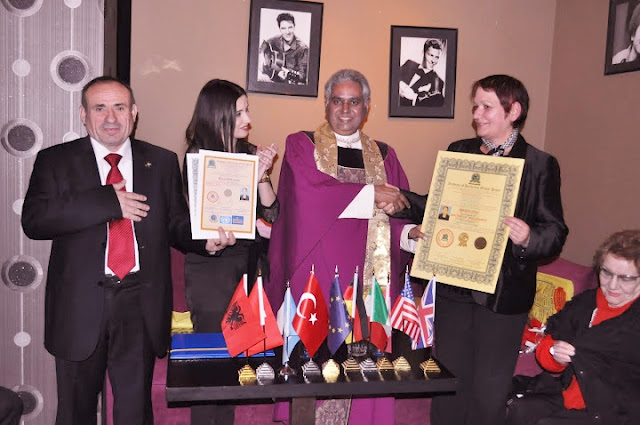 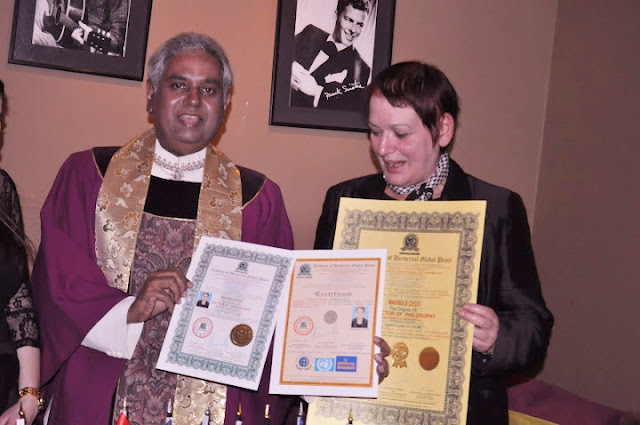 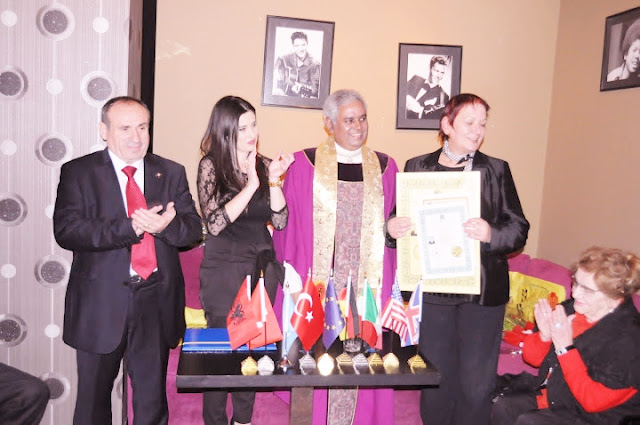 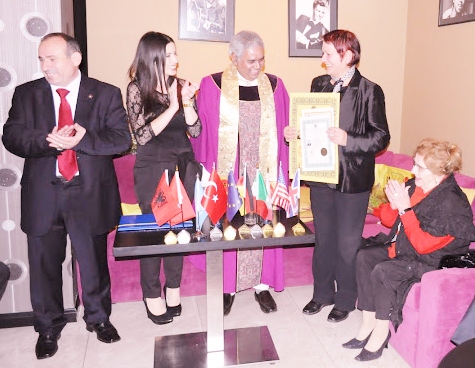 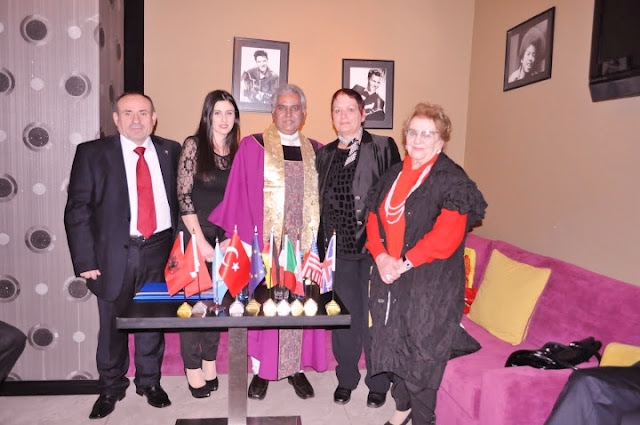 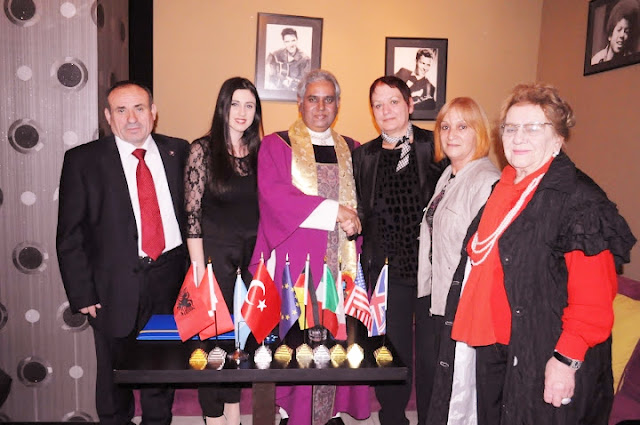 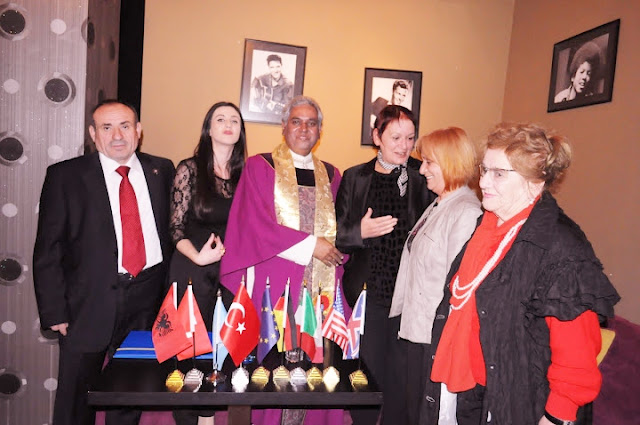 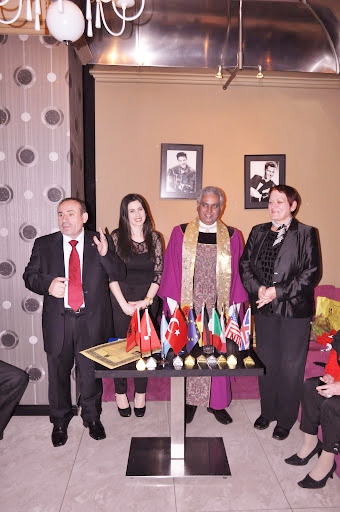 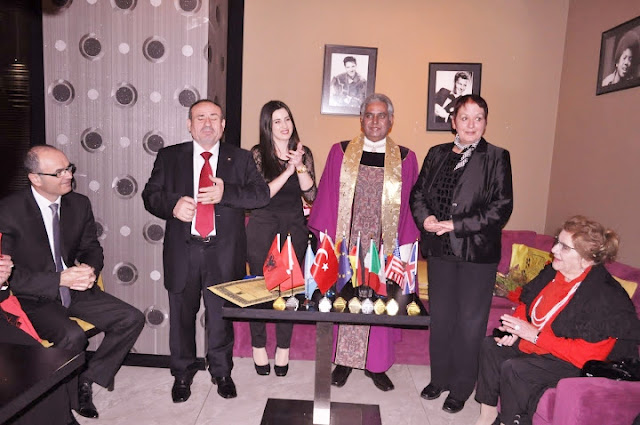 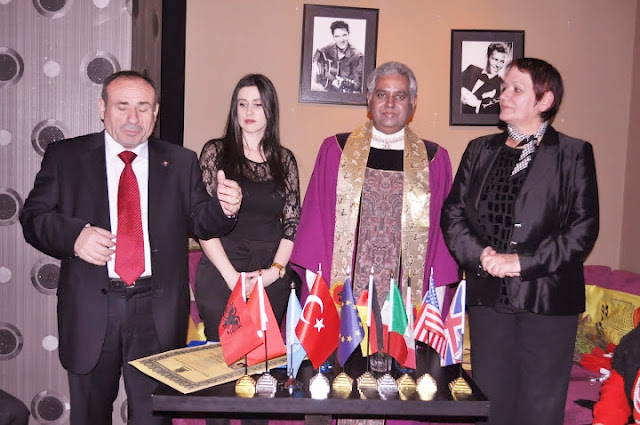 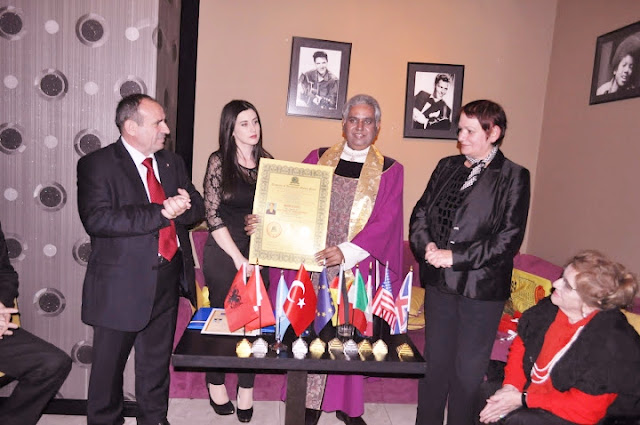 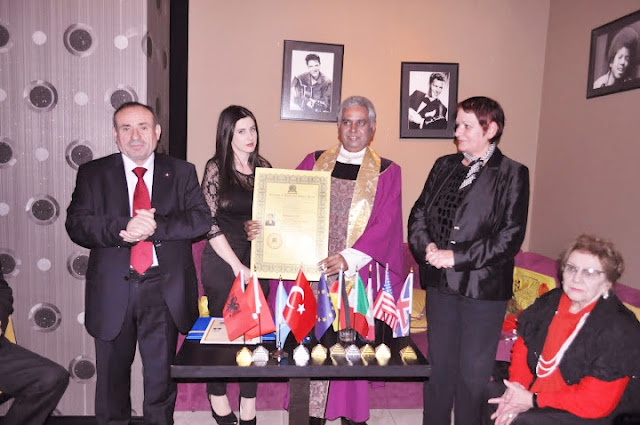 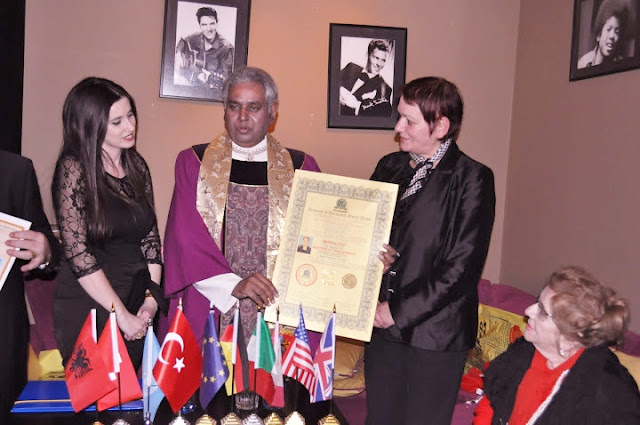 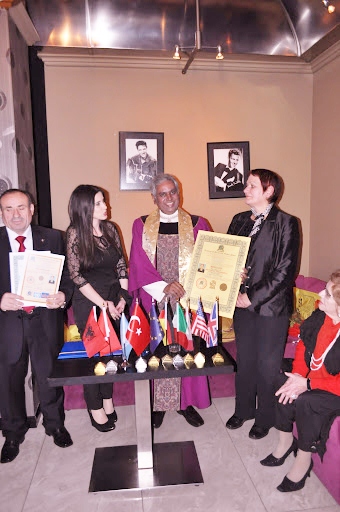 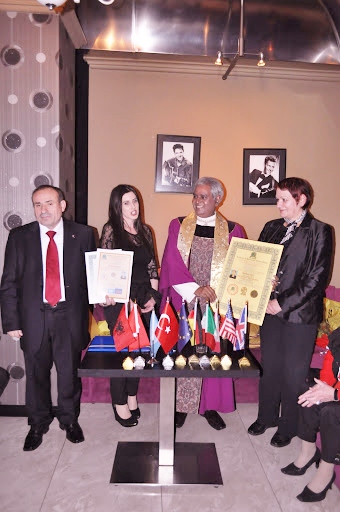 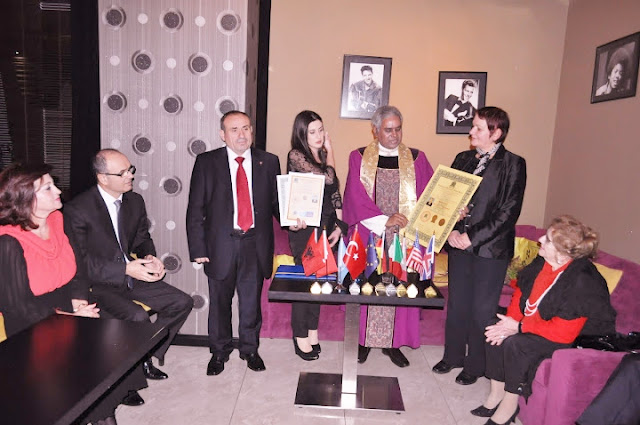 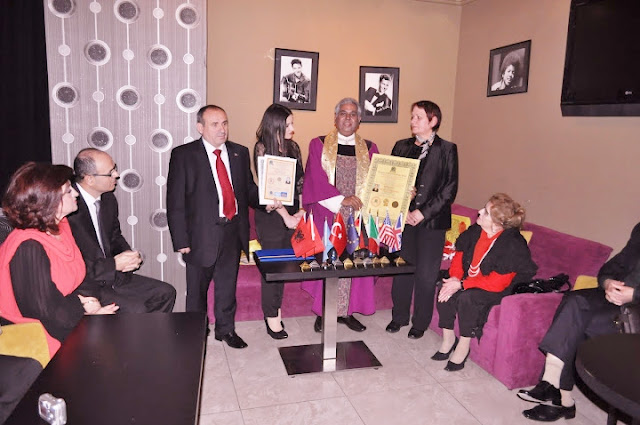 Published By:-  Advisor of DMPP,