The Eminent Scientist His Eminence Dr. Madhu Krishan The Founder & Chairman Of ACADEMY OF UNIVERSAL GLOBAL PEACE - AUGP , New York, USA , The Ambassador Of AMERICAN DIPLOMATIC MISSION For International Relations & The GOVERNOR OF OXFORD HIGHER ACADEMY  OF  UK  Conferred DOCTORATE DEGREE (Honoris Causa) & Certificate Of Excellence Upon Kota Subrahmanyam   On The Basis Of The Resolution Passed By The AUGP Board Of Governors Of 77 Nations in Hq , AUGP, New York, USA 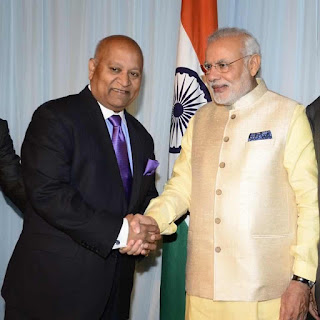 Subu Kota - A Man of Many Parts 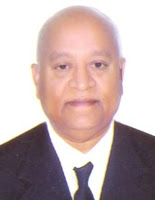 Technocrat, entrepreneur, philanthropist, family man…the list goes on. A
distinguished career spanning close to 40 years…covering a long fruitful journey from a small town in Andhra Pradesh to the hallowed portals of the campus town of Boston, Massachussetts. Blazing trails comes easily to Subu Kota.
“For they can conquer who believe they can.”
- Dryden
A small town boy, Subu’s life has been lived with fortitude and perseverance. He lost his father when he was just sixteen, a day before his final exams. Undeterred, he gave his exams and forged ahead to scale new heights in education – as a tribute to his father who had always advocated the importance of a good education. Subu went on to do his post graduation from the prestigious Indian Institute of Technology,Kharagpur, India.


On leaving graduate school in 1968, Subu launched ‘Password Systems’, a company to bring accounting and daily business management tools to the desktop by Time Sharing the Computer, well before the PC revolution. Having established Password Systems, Subu moved on after seven years to join Data General, where he handled software development and support worldwide, for the next 17 years. With his finely honed skills and vision for the future, Subu decided to move on and do his own thing.
“I never perfected an invention that I did not think about in terms of the service it might give others... I find out what the world needs, then I proceed to invent.”
- Thomas Edison
Vision, foresight and his finger on the pulse of the IT industry resulted in Subu Kota launching his staffing firm The Boston Group (TBG) in 1988. Today TBG has projects in the financial, banking, and insurance industries, and has also added capabilities to serve the pharmaceutical industry. Followed by the creation of at-site learning tools for clients to help their employees share information and knowledge that could help the enterprise leverage human centric resources, and then worked outside of these projects to create the very successful IntraLearn Corp, TBG’s flagship e-learning portal.
An important feature of the platform is that it complies with all the major
international e-Learning standards such as AICC, SCORM, and IMS. This enables the platform to integrate seamlessly with standards compliant courseware from major international courseware developers.
Adding yet another feather to its cap, TBG signed up the French retail giant,
Carrefour, as its client in Thailand to execute simulated training content for its supply chain management software. The training content will be developed in 7 Asian languages and English, to be deployed and used by more than 20,000 users across Carrefour’s locations in Asia. 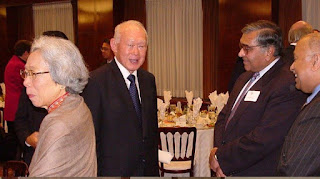 TBG’s client base also includes AMA University in the Philippines that has a student population of 150,000 and more than 200 campuses both in the Philippines and other Asian countries. And Thomson NETg, among the world's largest providers of tailored learning solutions.
“No man can withstand the strength of an idea whose time has come.”
- Victor Hugo
Subu Kota lost his brother to Hepatitis-B. With his characteristic dedication and drive, he applied himself to find out more about the disease. And Shanta Biotech was born. Co-founded by Subu.
The high prevalence of Hepatitis-B in India and the apparent lack of viable vaccines drove Subu Kota to commence a decade-long exercise to produce the vaccine under a dollar. Today, Shanta is a leading supplier to many of the larger drug firms in the U.S. and also helps in the phased trials of drugs for U.S. pharmaceutical firms, as an established contract research organization (CRO). Shanta Biotech is also a leading supplier of vaccines to the Indian Government, World Health Organization and the
Gates Foundation. Shantha Biotech was sold to Sanofi Aventis in 2009.
”The new source of power is not money in the hands of a few, but
information in the hands of many.”
- John Naisbitt
Subu Kota believes that 75% of the world’s problems will vanish when people have the ability to read and write. And that the means for spreading literacy is through Distance Education. To achieve this goal, Subu co-founded IntraLearn Software Corporation (ISC). ISC has developed the ideal platform for disseminating trainingand education through computers. Subu launched this platform in India and developed the relevant course material to make a person literate.
“Believe in your team, and it will believe in you.”
- Subu Kota
With a 250-member team in India, and 1000 people employed worldwide in 5
countries, Subu believes leadership is about encouraging your team to set positive goals, and giving them sufficient space and opportunities to go and achieve them.
His vision and unwavering trust inspires his employees to dream, to grow, to be successful. To innovate and to share. To embrace and celebrate life. Day after day. 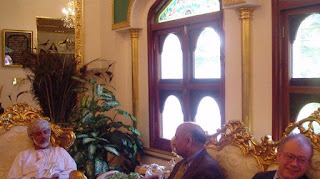 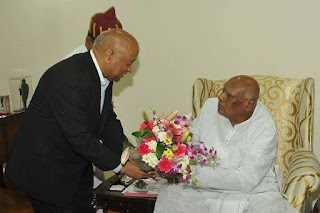 Dr. Subu is Also The President of SAMRTHANAM USA. Our organization is in Bangalore. It is about 18 years old. We train
people blind and with Disabilities. Our goal is to make everyone to stand on their feet.
Also, we organize Cricket for blind children.There are teams from 11 countries. We always won the cup for India. When our team returned from South Africa, PM Modi The Hon'ble Prime Minister  spent half day with the team. Pl visit Samathanam. ORG, Dr. Subu Mentioned in his Communication 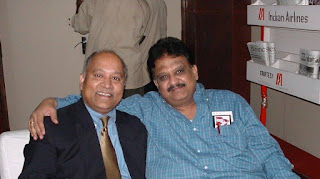 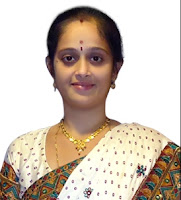 Posted by Academy Of Universal Global Peace at 8:00 AM